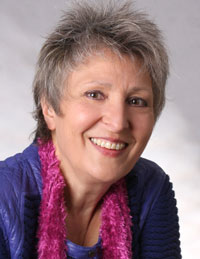 Birgit Hummler was born in 1953, is married and has a daughter. After her studies of German and Slavic literature and postgraduate studies in journalism and communication sciences, from 1983 on, she worked as a freelance journalist. Among others, she supervised the development program of science journalism of the Robert Bosch foundation and nowadays works as freelance writer for various professional journals, PR agencies and companies. For her first crime novel Stahlbeton, Birgit Hummler was awarded the Stuttgarter Krimipreis in the category Best Economy Thriller. 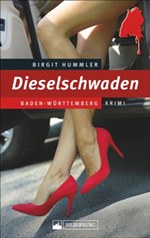 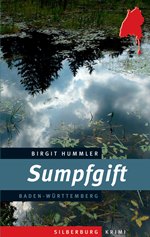 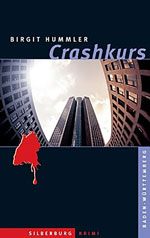 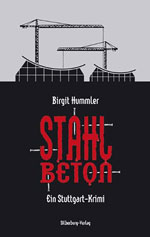 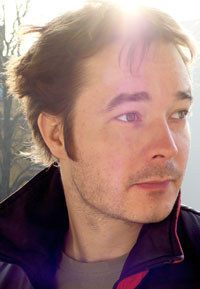 Ulrich Hofmann, born in 1973, studied geology, geography, French, Spanish and German. He has lived in Bavaria, Spain, and Italy and currently lives in Berlin. He has worked as scriptdoctor, freelance corrector and author. 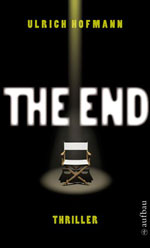 In a collective effort, eight authors, activists and members of the Youth Council of the Generations Trust (Jugendrat der Generationen Stiftung) in Berlin have written this book on the looming environmental and political threats lying ahead of the generation of today's 14 to 25 year olds. They are:

Franziska Heinisch, 20, is studying law and works for the Youth Council of the Generations Trust. In March 2019, her article in the German weekly DIE ZEIT describing her anger about the indifference of adults regarding the climate crisis caused a stir.

Lucie Hammecke, 22, is studying political science and is an expert on democracy. In 2019 she became the youngest member of State Parliament in Saxony for the Greens.

Niklas Hecht, 21, studies to become a physical education teacher and is specialised in education issues. From 2012 to 2016 he was a member of the German national team in canoe slalom.

Daniel Al-Kayal, 25, is studying political science, is a member of the district advisory council in the city of Kirchheim, he runs for the Social Democrats and is especially interested in municipal issues.

Sarah Hadj Ammar, 20, studies biomedicine and is for the last nine years volunteering at the Plant-for-the-Planet foundation, where she also was a member of the youth world board.

Jakob Nehls, 25, is studying geography and political science. He is a youth delegate for Amnesty International Germany. 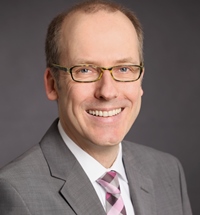 Peter Jakubowski was born in 1967 in Dortmund and studied economics at the University of Münster with a focus on environmental economics. After conducting research at the Institute for Transportation Research in Münster and at the German Aerospace Centre in Cologne he left in the summer of 2000 for the Federal Institute for Research on Building, Urban Affairs and Spatial Development (BBSR) in Bonn. There he increasingly focused on urbanistics, both in his research and his political consulting, and published on a wide variety of urban affairs. He lives with his family in Düsseldorf. 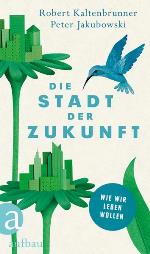 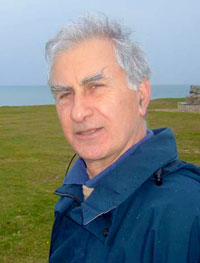 Gabriel Josipovici was born in Nice. During his course of education he first stayed in Egypt and later in England where he graduated in English literature in 1961. In the 1990s he resigned his occupation as lecturer in English at School of European Studies to entirely consecrate himself to his writing.
He is the author of fifteen novels, three volumes of short stories and six critical books, as well as of plays for stage and radio. Josipovici lives in Sussex and London. 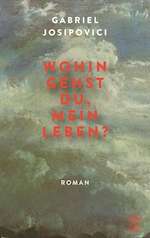 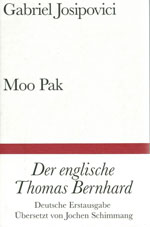 Şeyda Kurt is a journalist and a presenter. She writes for newspaper such as taz.die tageszeitung, ZEIT ONLINE and works in broadcasting. In a regular op-ed for the theater e-zine nachtkritik.de she writes on cultural representation of love and endearment on the stage. Şeyda Kurt studied philosophy, Romance studies and cultural journalism in Cologne, Bordeaux and Berlin. 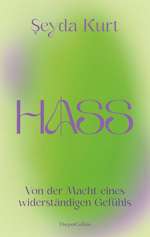 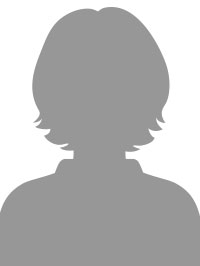 Ann-Sophie Kaiser was born in Berlin where she still lives. She studied physics for one short semester at the Humboldt University before realising that she prefers writing. Kaiser loves to swim in the lakes of Berlin and to do long walks in the capital's neighbourhoods while imagining herself living in the historical Berlin. Unter den Linden 6 is her first historical novel. 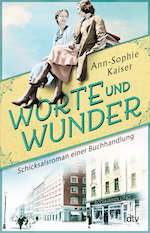 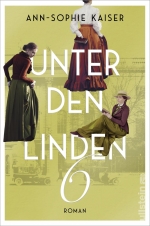 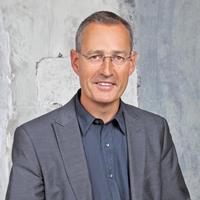 Robert Kaltenbrunner was born in 1960 and trained as an architect and an urban planner before working from 1990 to 1999 as a project manager for large-scale urban projects in the Senate Department for Building, Housing and Transportation in Berlin. Since 2000 he heads the Department for Building and Housing at the Federal Institute for Research on Building, Urban Affairs and Spatial Development (Berlin/Bonn). He is co-editor of the journal Informationen zur Raumentwicklung and member of the academic board of FORUM STADT. He has published widely on urban affairs. 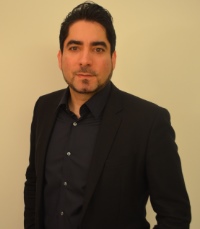 Mouhanad Khorchide was born in 1971 in Beirut, grew up in Saudi Arabia and studied Islamic theology and sociology in Beirut and Vienna. In 2010 he became professor for Islamic Religious Education and since 2011 he is head of the Centre for Islamic Theology in Münster, coordinator of the post graduate program for Islamic Theology of the Mercator foundation as well as principal investigator of the cluster of excellence “Religion and Politics in Pre-Modern and Modern Cultures”. Recent publications include Gott glaubt an den Menschen. Mit dem Islam zu einem neuen Humanismus (2015), Scharia – der missverstandene Gott: der Weg zu einer modernen islamischen Ethik (2013), Islam ist Barmherzigkeit: Grundzüge einer modernen Religion (2012). 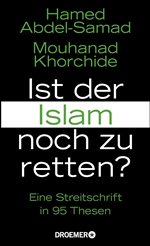 Mareice Kaiser was born in 1981 and lives in Berlin as an author and columnist. Since march 2020 she is chief editor of the online magazine EDITION F. For her family blog Kaiserinnenreich.de about her life as a mother of a handicapped and a non-handicapped daughter she won some digital newcomer awards. 2018 she received the Deutscher Reporterpreis for her piece "Das Unwohlsein der modernen Mutter". 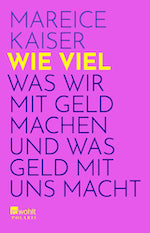 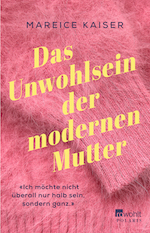 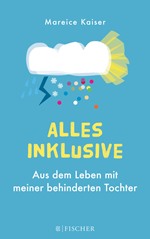